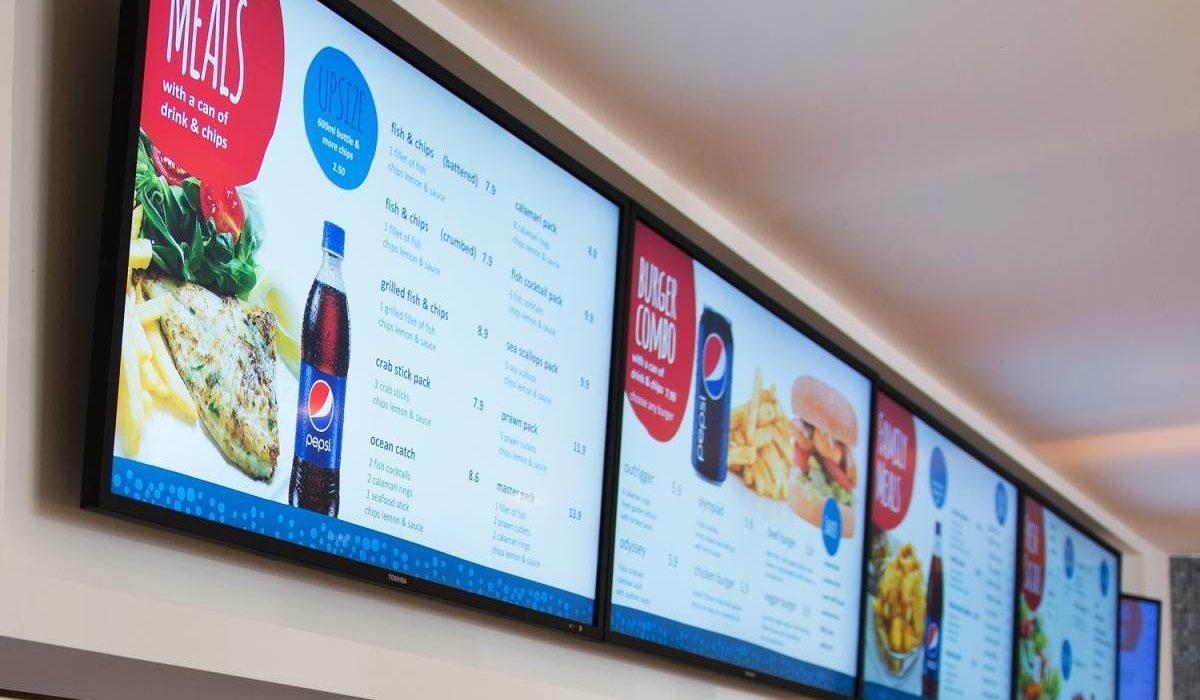 What is a display wall (Video Wall)?

A display wall / Digital Signage (also known as a video wall) is a large surface containing numerous displays. They were initially several televisions or screens put together to make it seem like one large screen using Video Wall mount i.e 4×2 video wall.

These display walls are available in many sizes, usually with a diameter from 46″ to 80″. But the choice of the screen size depends on the specific content and the viewing distance. The resolution depends on the size of the Video wall.

Video LED Walls are mounted in meeting rooms, control rooms or for display and advertisement.

In addition, LCD display walls are designed for long term use. Specific measures are applied to prevent burn-in effects from allowing them to play for many years, in optimal conditions. In some cases, they continuously play in a 24/7 mode, which means they are rarely switched off.

Display Wall Solutions’ traditional benefits include the high brightness, acceptable image quality, and relatively low cost. The disadvantages are the risk of burn-in and the lower lifetime. However many LEDs today have tackled that problem, so there is no worry of burn-ins happening.

Typical markets for LCD walls include meeting and crisis rooms, lobbies, and experience centres. They are also found in control rooms of traffic and security centres.

A rear-projection video is a wall that consists of multiple cubes, which contain a projector and a screen. The projectors are tilted towards a mirror under a 45° angle reflects the image onto the screen. This means that the required depth is cut dramatically. The Projection can also be serviced from the front, so there is no need for a rear maintenance area.

This technology’s benefits include the very high runtime, an absence of burn-in, and a narrower gap between cubes. Traditional drawbacks are the limited brightness and the real estate space used.

The high brightness, absence of gaps between the screens and impressive colours are the main benefits of this technology. The disadvantages are high cost and power consumption.

Samsung offers edgeless, Razor & Extreme Narrow Bezel for Premium video wall solution with incredibly narrow bezel for seamless picture quality and performance. That is a video wall that is sure to make an impression on your intended audience.

Datapath has a range of software tools to plan, execute and manage complete Display wall set-ups. Whether there is a small wall in a single location or multiple large walls across some sites, Datapath has several applications to manage, find faults and stream sources when using video walls.

A Video Wall Solution For Those Who Care About Reliability, Management, And Scalability.

Tranquil Mount MV70 Video Wall Mount Offers Precision Mounting Solutions For LEDs And LCDs That Is No Like Other. It Also Offers Easy Access To The Video Display For Configuration And Cabling.

A factor affecting the cost of the wall solution is the resolution of the LED screen. Resolution is determined by the number of pixels in a fixed area. A higher count of pixels will produce an image with a higher resolution.

The audience’s distance determines the decision of what resolution you need to the led screen. The further the screen from the audience, the lower your resolution needs to be (like a concert, for example.) 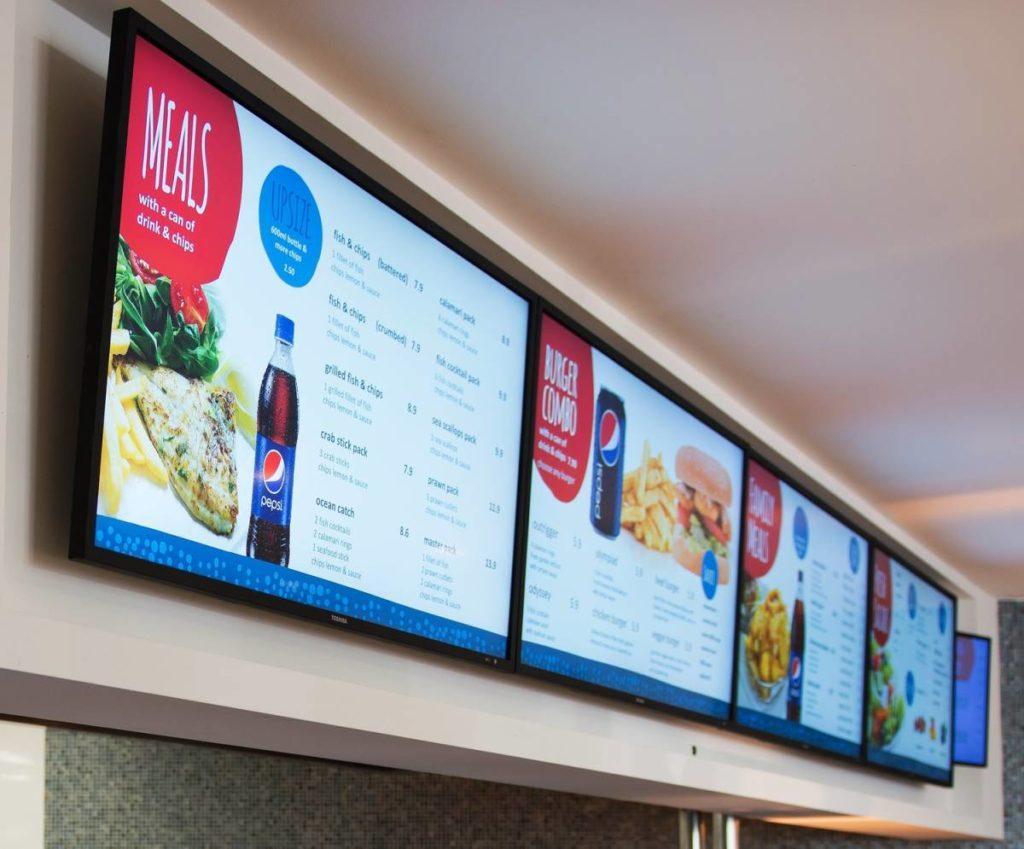 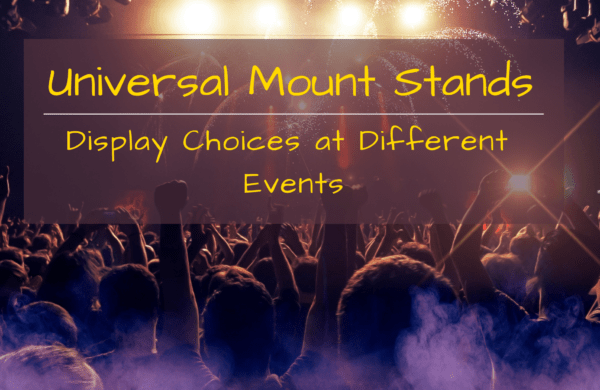 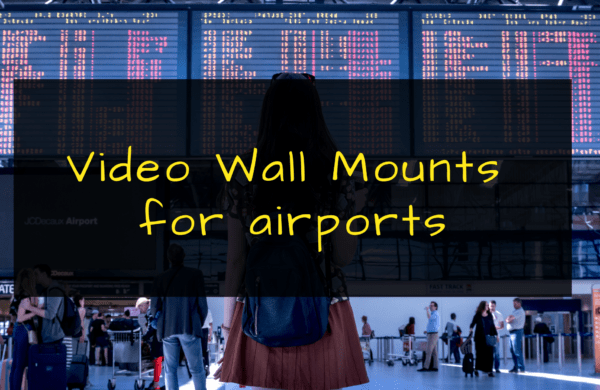 This website uses cookies to improve your experience while you navigate through the website. Out of these cookies, the cookies that are categorized as necessary are stored on your browser as they are essential for the working of basic functionalities of the website. We also use third-party cookies that help us analyze and understand how you use this website. These cookies will be stored in your browser only with your consent. You also have the option to opt-out of these cookies. But opting out of some of these cookies may have an effect on your browsing experience.
Necessary Always Enabled
Necessary cookies are absolutely essential for the website to function properly. This category only includes cookies that ensures basic functionalities and security features of the website. These cookies do not store any personal information.
Non-necessary
Any cookies that may not be particularly necessary for the website to function and is used specifically to collect user personal data via analytics, ads, other embedded contents are termed as non-necessary cookies. It is mandatory to procure user consent prior to running these cookies on your website.
SAVE & ACCEPT
Add to cart